Dplug is a library for crafting audio plugins as simply as possible. 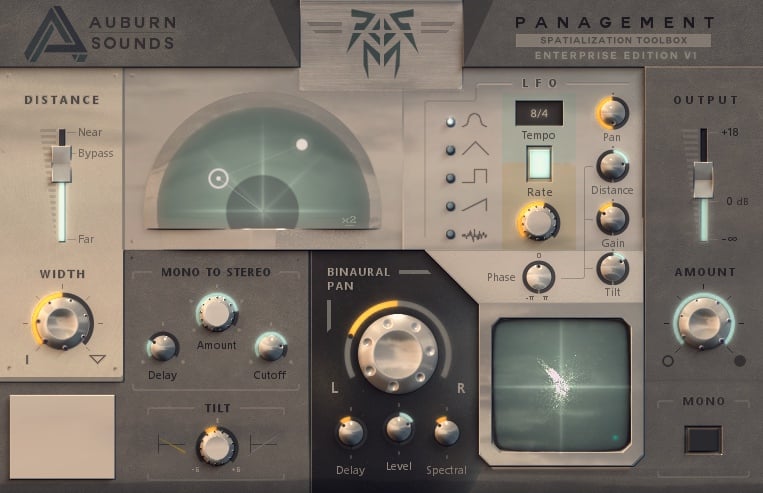 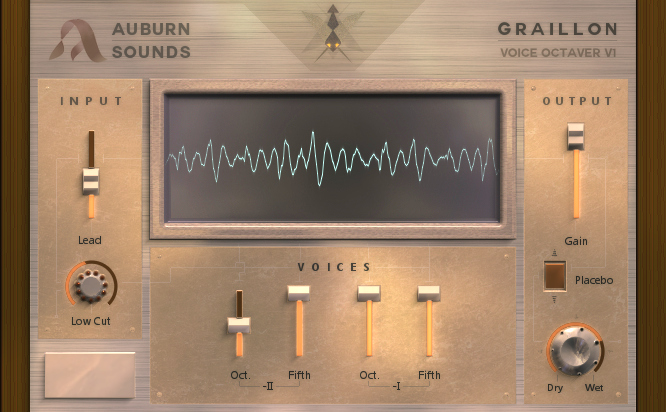 Windows Vista. Users report plugins made with both DMD and LDC work on Windows XP. But XP isn't officially supported by D compilers.

See .travis.yml for supported compilers. The latest DMD or LDC should do.

I can't guarantee it. This software is released for free. It doesn't mean support is for free. If you want something to be changed, you can do it yourself or use the bounty system.

TODO represent a bug a user could possibly bump into. FUTURE represent an future enhancement that could concern speed, maintainability or correctness but doesn't affect the experience much, if any. MAYDO represent things that we could want to do given enough time.