Currently two types of legend are supported continuous or discrete (or any shorter form). Specifying these will cause a legend to be drawn on the right hand side of the plot. 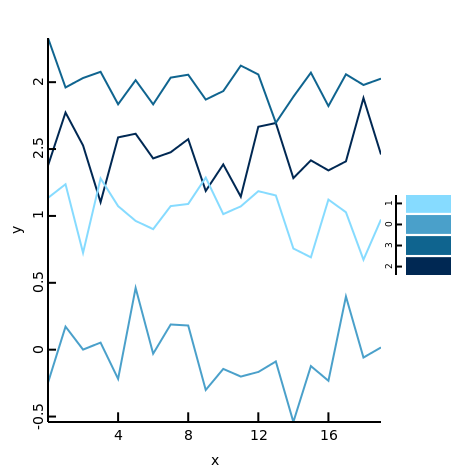 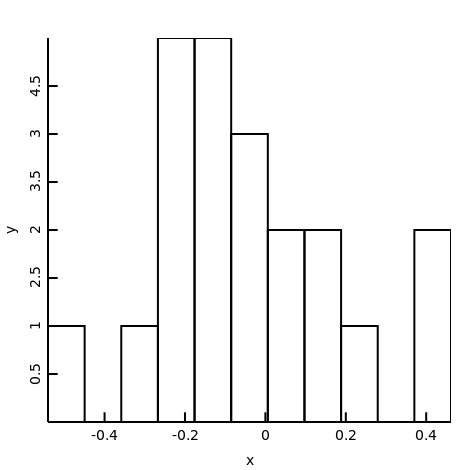 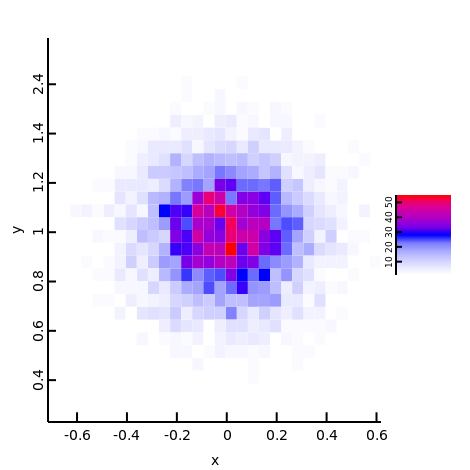 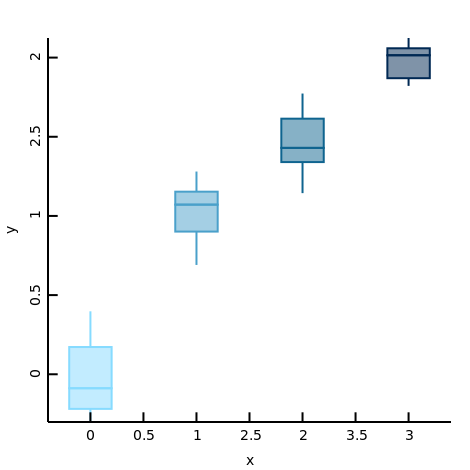