The goal of this project is creating a modern, easy to use, extendable 3D game engine for D language. Dagon is based on OpenGL 4.0 core profile. It works on Windows and Linux, both 32 and 64-bit.

The engine is still under development and lacks a lot of important functionality. Currently it is not recommended to use Dagon in production due to unstable API. Follow development on Trello to see priority tasks.

Dagon uses modern graphics techniques and so requires quite powerful graphics card. At least Turing-based NVIDIA cards are recommended (raytracing support is not required though). Main development and testing is done on GeForce GTX 1650.

If you like Dagon, please support its development on Patreon or Liberapay. You can also make one-time donation via PayPal or NOWPayments. I appreciate any support. Thanks in advance!

I, Timur Gafarov, creator and maintainer of Dagon, live in Russia. The current political situation can lead to catastrophic consequences, up to the disconnection of all Russian developers from the world community for undefined period, which will seriously affect the projects in which they are actively involved. I hope these fears don't come true, but in case of the worst scenario, I will not be able to participate in the development of Dagon and manage its package in Dub registry. It is also not clear yet whether I will be able to receive funding through Patreon, PayPal and other financial platforms.

Therefore, I strongly discourage using Dagon as a critical dependency in important software products until the situation improves and there is confidence in the future for Russian developers. 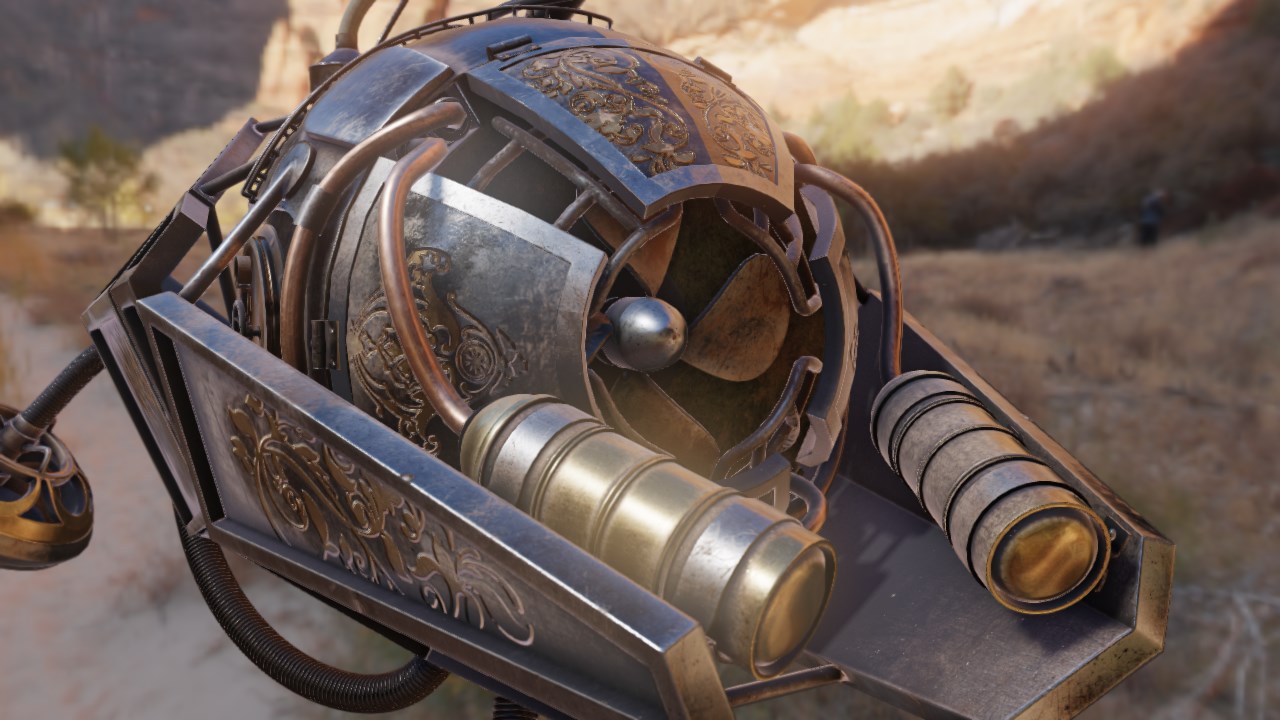 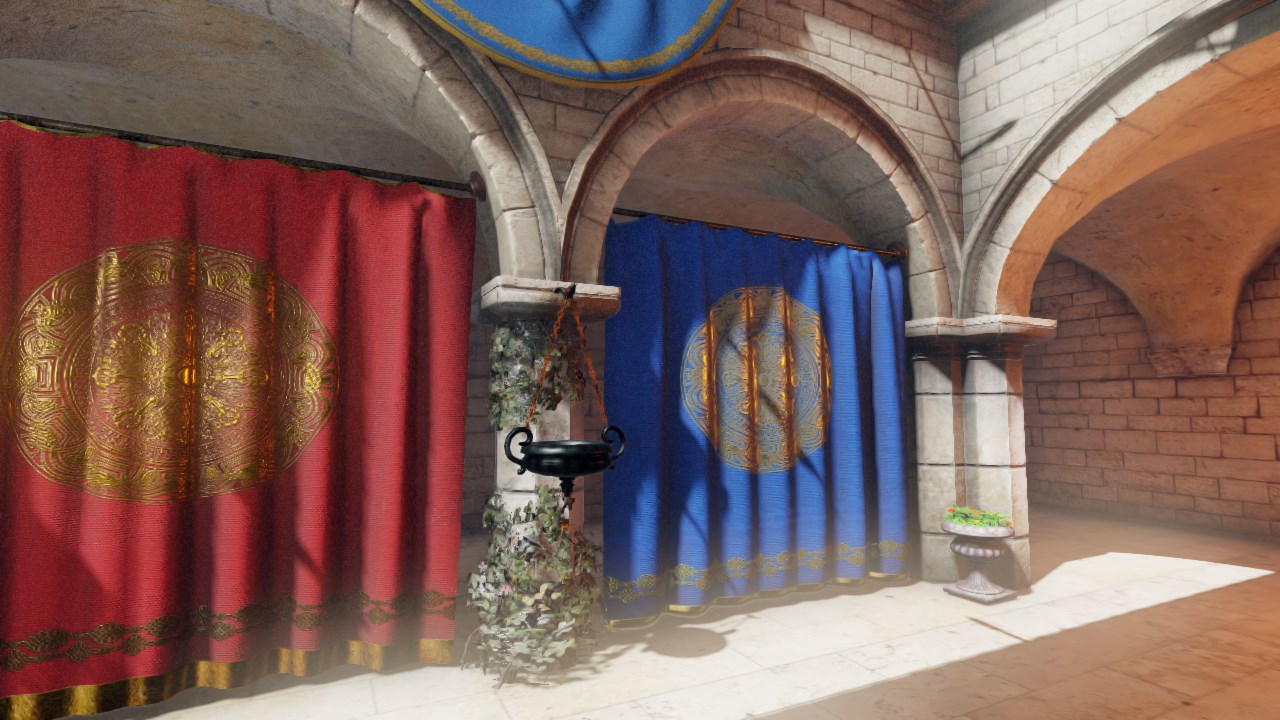 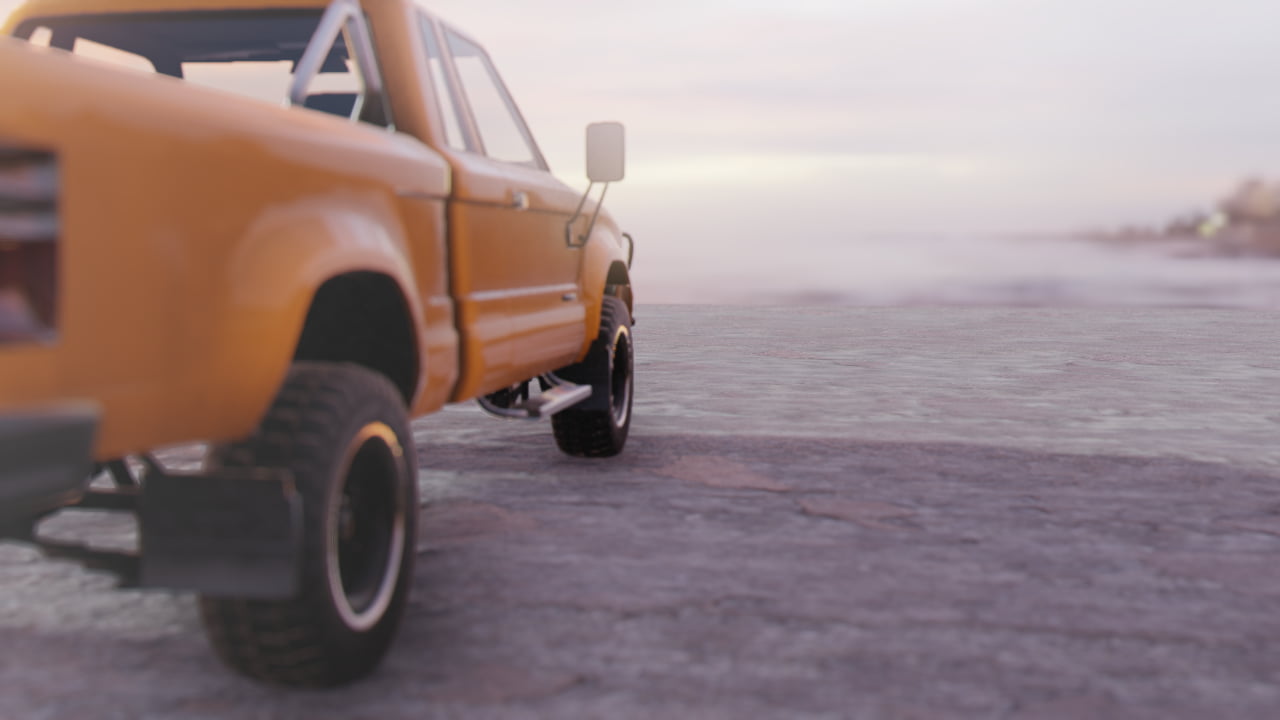 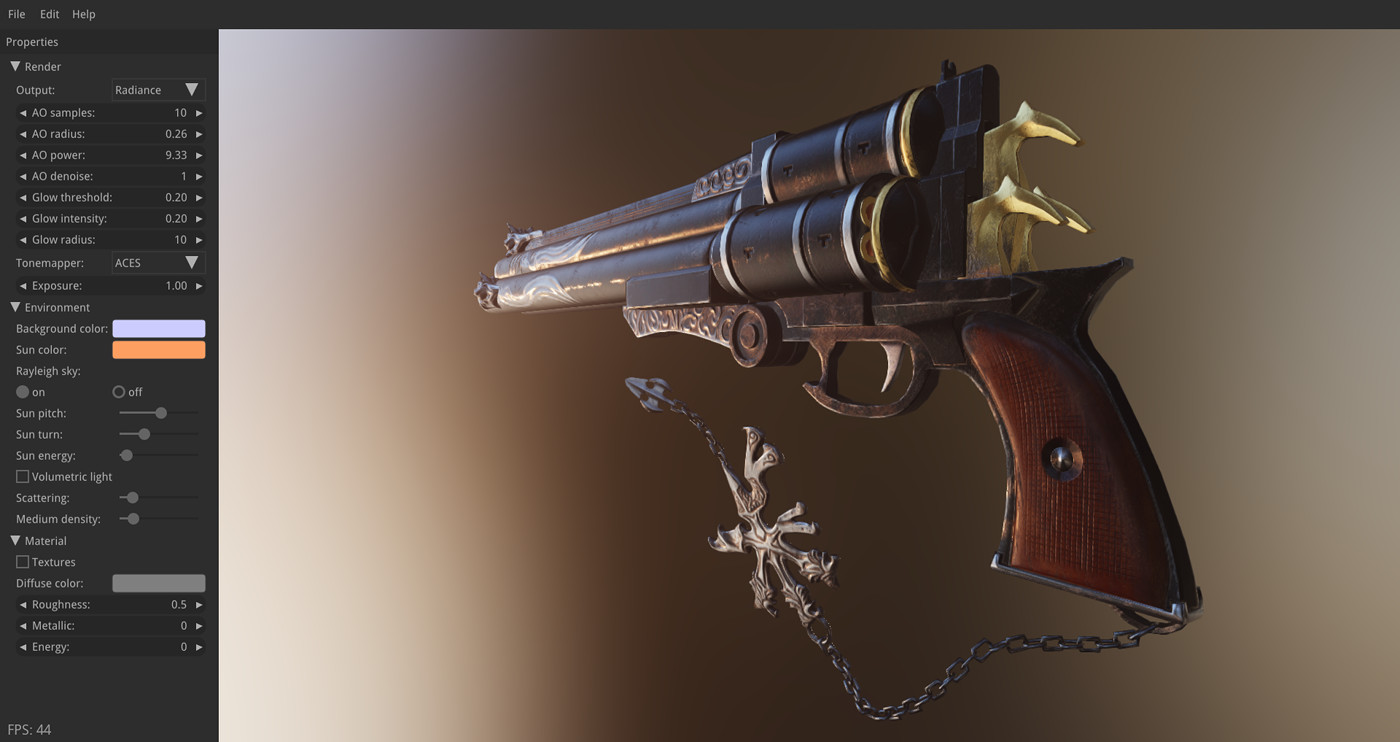 The recommended way to start using Dagon is creating a game template with dub init. Create an empty directory for the project, cd to it and run the following:

On Windows runtime dependencies are automatically deployed if you are building with Dub. On other platforms you have to install them manually.

Patreon subscribers get more! Become a patron to get access to the Patreon Sponsor Folder with additional examples and demos. All code is BSL-licensed and can be shared freely.