The goal of this project is creating a modern, easy to use, extendable 3D game engine for D language. Dagon is based on OpenGL 4.0 core profile. It works on Windows and Linux, both 32 and 64-bit. It doesn't support macOS because Apple doesn't support OpenGL anymore. 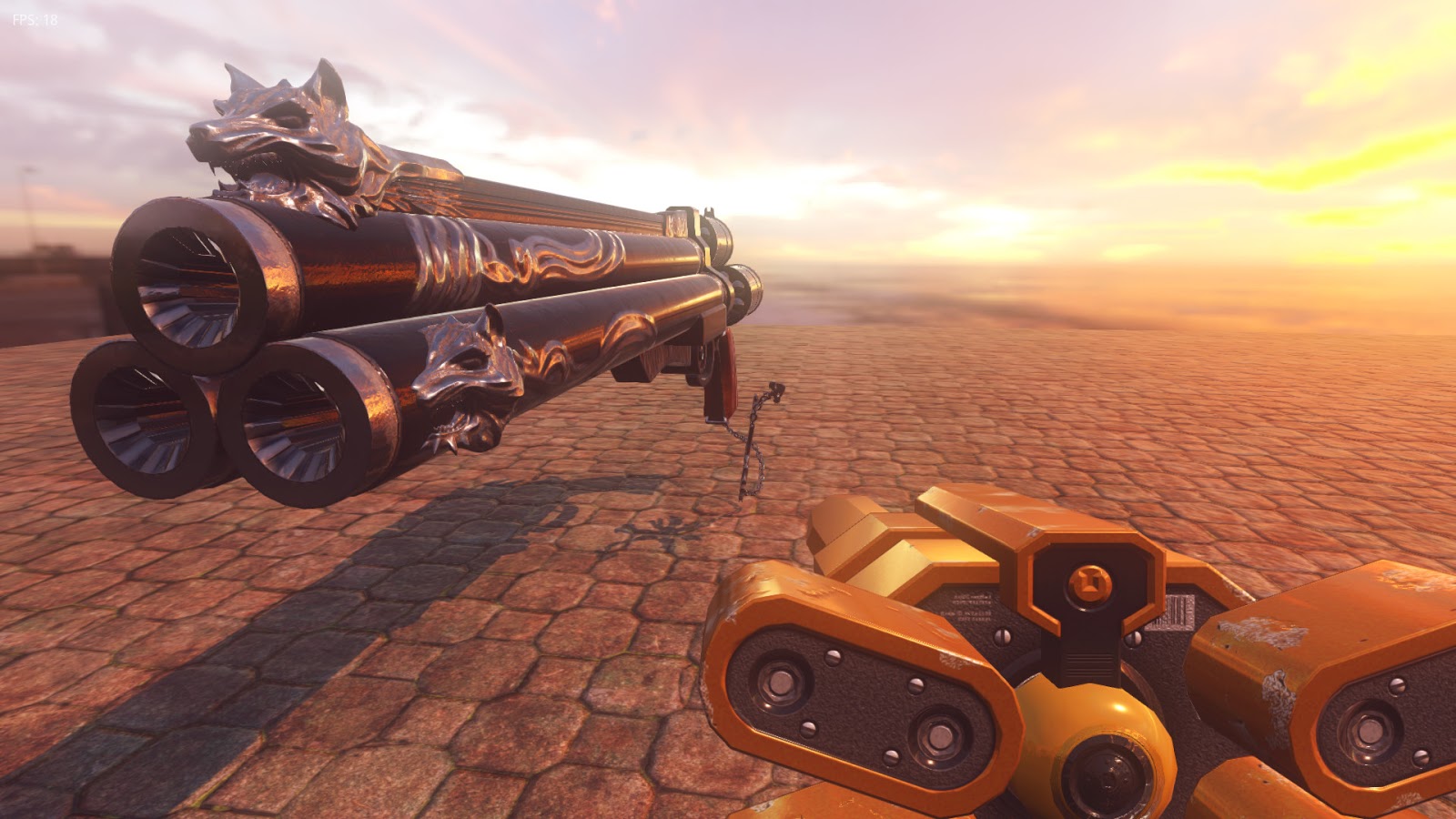 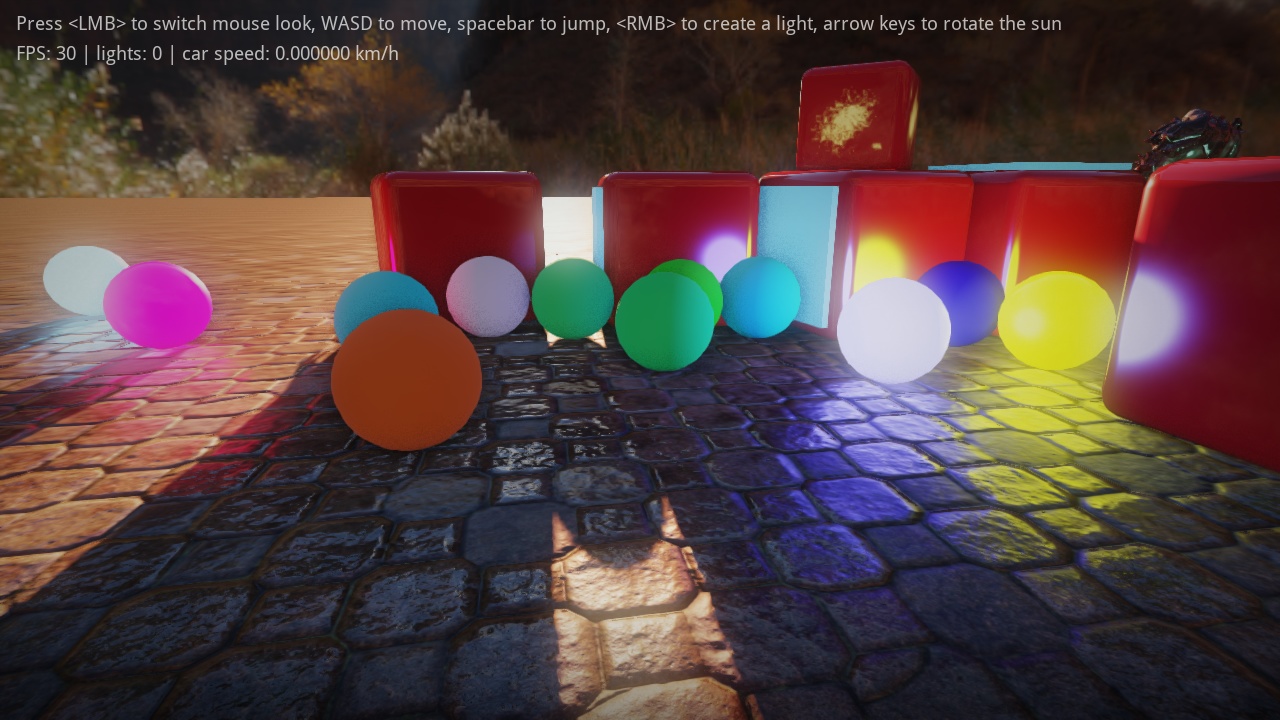 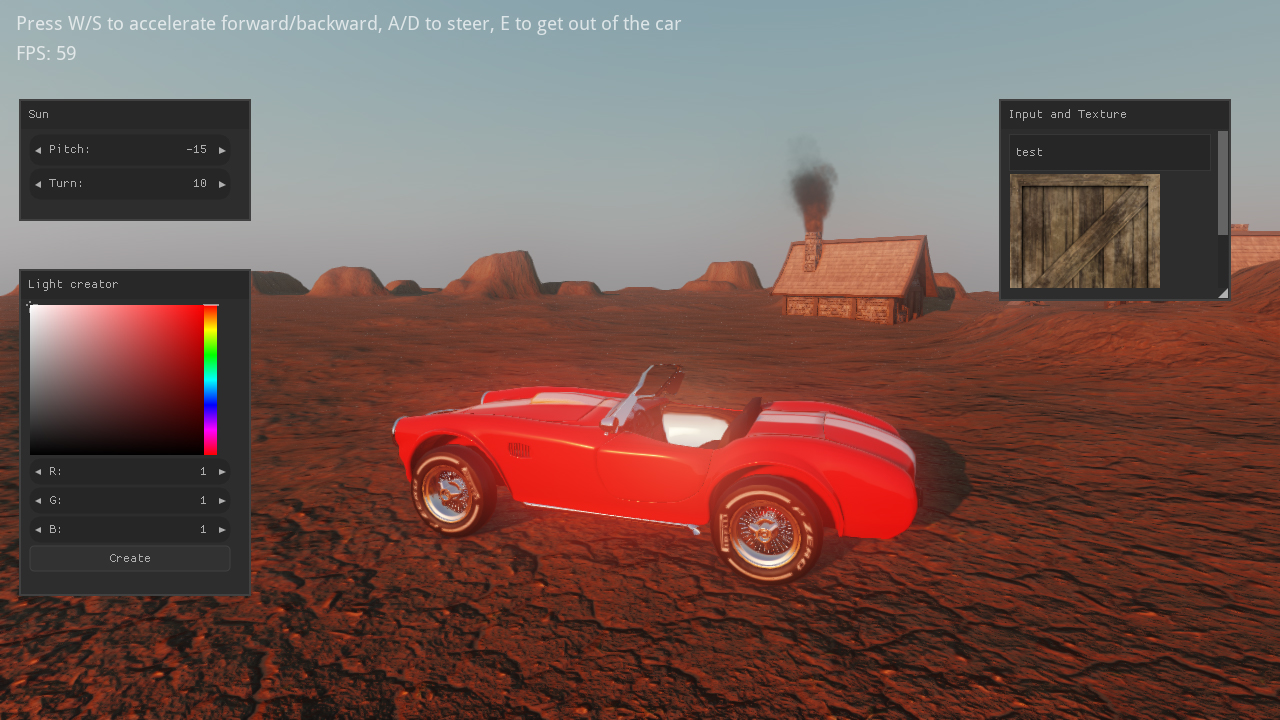 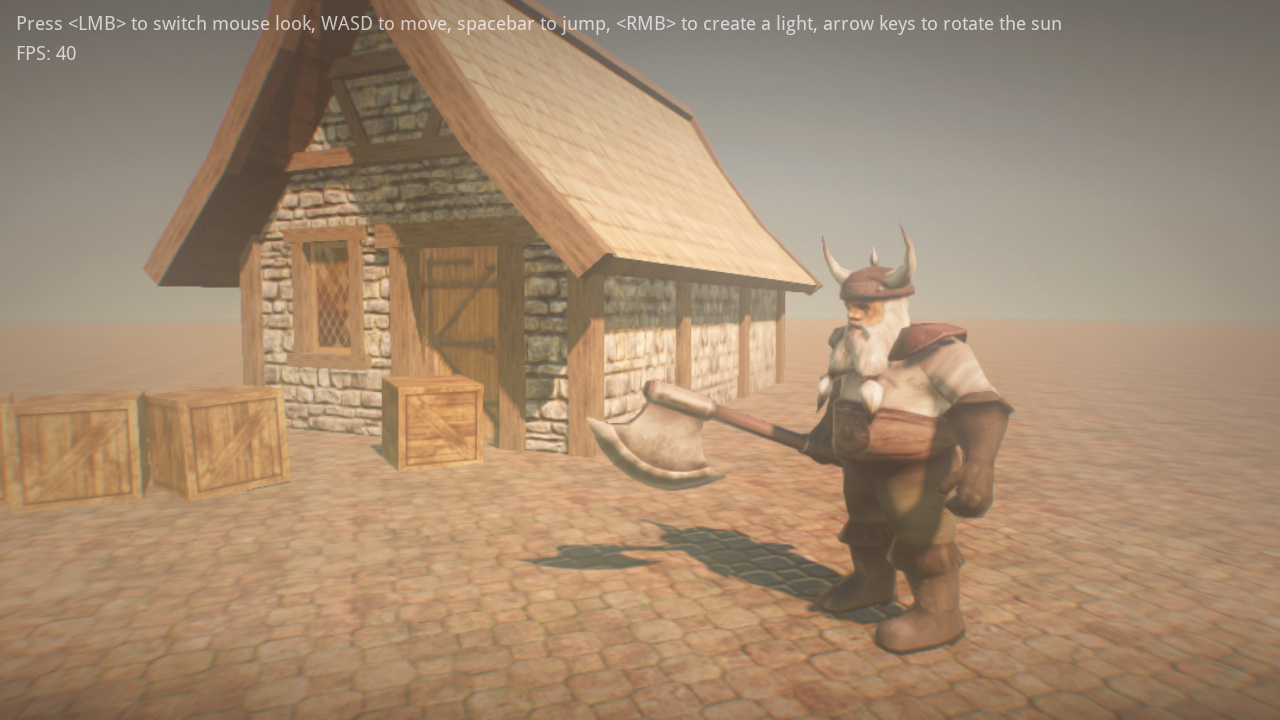